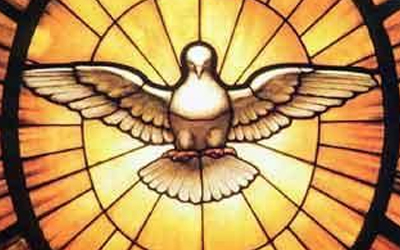 The service team works in collaboration with the motto given by Kerala Catholic Bishops Council. For example, year 2020 was Mission Year and many initiatives were taken with the theme ‘filled by the spirit and growing as missionaries’