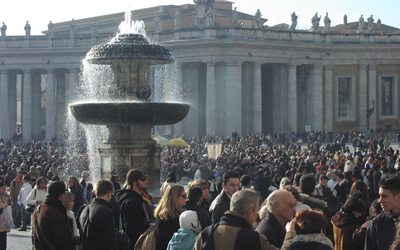 In Catholic church where there is diversity of ministry but oneness of mission, laity are called to share the mission of Christ’s church along with bishops, priests and consecrated persons.. In this hour when KCBC laity commission is striving hard to empower our laity to become stronger by God’s love and to spread it to all.

Kerala Catholic Federation was formed in 1996 as an umbrella body which represents the layorganizations(KLCA, AKCC and MCA )inthree rites of catholic church in Kerala.It is the support of these member organizations that empowers KCF to address various problems faced by our church .