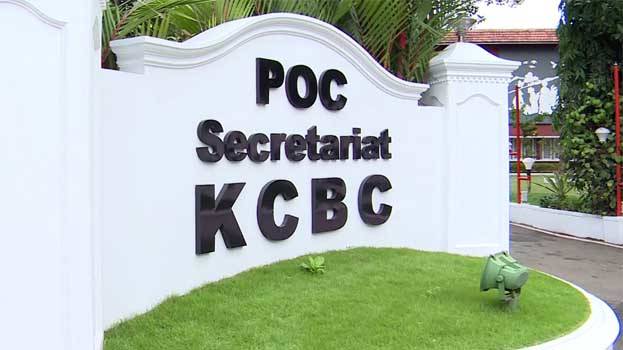 A BRIEF HISTORY OF THE PASTORAL ORIENTATION CENTRE

The Kerala Catholic Bishops' Council (KCBC), the Regional Bishops’ Council for the State of Kerala, is constituted under the Catholic Bishops' Conference of India (CBCI) to cater the special needs of the apostolate in the State. It is to be understood as an assembly in which all the Catholic Bishops of Kerala, "conscious of their unity and solidarity, received by virtue of the Episcopal consecration" (CD 3), "jointly exercise their pastoral office in order to promote that good which the Church offers all mankind" (CD 38), "and thus foster unity of action and strive together to meet their common tasks" (OE 4), on questions of common concern to the Episcopal Bodies of three Churches sui iuris of Kerala, and of a state-wide and supra-ritual character and importance, questions involving the Catholic Church and other bodies, and any other matter which the three Episcopal Bodies desire the Council to deal with (cfr. Statutes of KCBC, Art. 2)

The decisions and resolutions of the Council are recommendatory in nature, the competence of each diocesan and eparchial bishop remaining intact, except in cases where legislative power is given to it by the Apostolic See. The Council is a juridical person recognized both by the civil and the Canon Laws and therefore has all the rights, privileges, duties and responsibilities and competencies accorded to such juridical entities in civil law and Church law. The registered office and the Secretariat of the Council are headquartered in the Pastoral Orientation Centre (POC), Palarivattom, Kochi 682 025. Tel. 0484-2805722, 2805815. As the central secretariat of the KCBC, the POC is in constant interaction with the society facilitating social justice, communal harmony and peace and fighting for the interest of the poor and protecting environment.