The Eparchy of Kottayam was erected exclusively for the Southist (Knanaya) Catholics in 1911. The Knanaya Community traces its origin from a group of Jewish-Christian emigrants from Southern Mesopotamia to the South Indian port of Cranganore in AD 345, who formed themselves into an endogamous community. They co- existed peacerully in the Indian nation and fulfilled their missionary purpose of re-invigorating the Church of St Thomas Christians. The original community consisted of about 400 persons belonging to 72 families of seven septs headed by Thomas of Kynai. A bishop by name Uraha Mar Yousef. four priests and several deacons were among them.

AS the Catholicos of the East had promised the emigrants that he would send from time to time bishops to India, Uraha Mar Yousef had successors till the end of the 16th century. Under the East Syrian Bishops, the Knanaya Community had their own churches and priests distinet from those of the non-Knanaya St Thomas Christians.

This system continued also under the Latin Rite European bishops, who governed the St Thomas Christians. When a ritual separation was effected for the Catholics in Kerala between the Orientals and Latins in 1887, ll the Knanaya Catholics de facto were in the Apostolic Vicariate of Kottayam, and the Holy See ordered Bishop Charles Lavigne to appoint a separate Vicar ceneralfor the Knanaya Community. When the Vicariates Apostolic were re-organized into Irichur, Ernakulam and Changanassery and three indigenous bishops were appointed for
the Syro-Malabarians in 1896 the bishop appointed for the Vicariate of Changanassery was Mar Mathew Makil. the former Vicar General for the Knanaya Community

On August 29, 1911 a new Vicariate Apostolic of Kottayam was erected exclusively for the Knanaya Community by the Apostolic letter In Uhiversi Christiani" of His Holiness Pope St Pius X. On December 21, 1923 the Vicariate Apostolic of Kottayam was raised to an Eparchy by Pope Pius XI. When the territorial limits of the Syro-Malabar Church was extended in 1955, the jurisdiction of the Eparchy of Kottayam also was made co- extensive with the then extended territory of the Syro-Malabar Church. 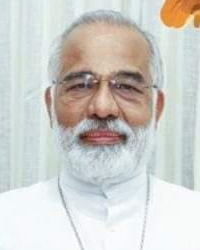 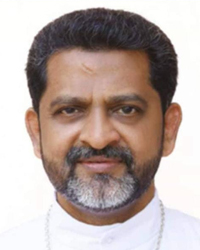 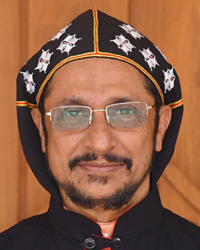 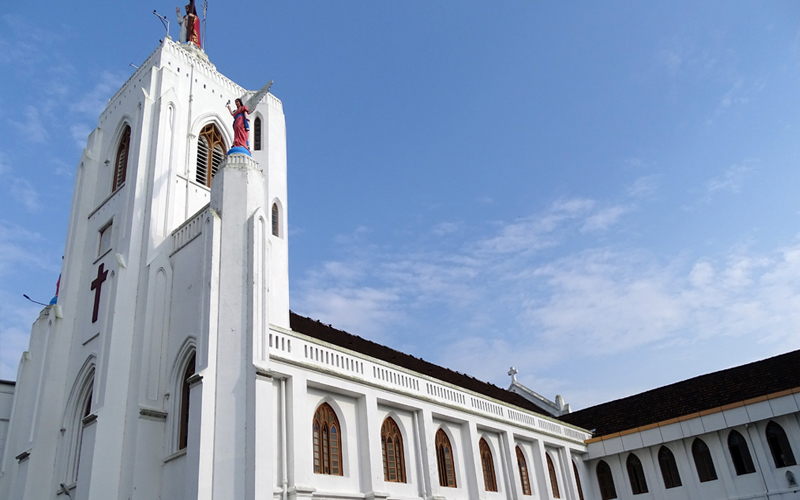