His Holiness Pope John Paul II by the Bull “Ad Aptius Provehendum” dated June 14, 1996 erected the Latin Diocese of Neyyattinkara. The origin of Christianity in this area dates back to 1600 A.D. The people who received baptism from St. Francis Xavier came and settled in Neyyattinkara, Vlathankara, Amaravila and Parassala. In 1698, attempts were made to start a mission at Nemom. In 1707, the Jesuit Missionary Fr. Severia Borgis started Nemom Mission. The first converts were from the Nair Community. The first Church in this Diocese was erected in 1775 at Amaravila.

Widespread missionary activities in the Diocese began at the dawn of the present century. It was the saintly Archbishop Aloysius Maria Benziger OCD the Co-adjutor Bishop of Quilon in 1900 and Bishop in 1905, who propagated Christian faith in the Diocese. His saintly life, powerful leadership, missionary zeal and generous assistance to missionary priests paved the way to the formation of several ecclesial communities and erection of many churches. 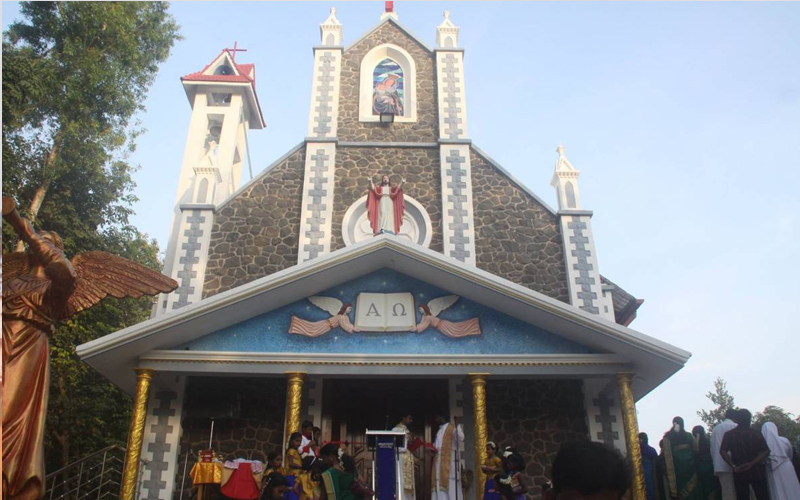