Punalur was bifurcated from the Diocese of Quilon and created into a separate diocese by the Papal Bull “Verba Chriti”(Word of Christ) of Pope John Paul II, issued on 21st December, 1985. Belgian Carmelite Fathers were the first missionaries in this area. During the Second World War the first missionaries had to go back, entrusting the missions to the Diocesan clergy. Most Rev. Mathias Kappil is the first Bishop of the new Diocese of Punalur and he was consecrated on 13th April 1986 and took the official charge of the diocese as a bishop on 16th May 1986. 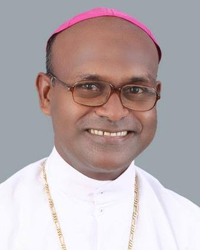 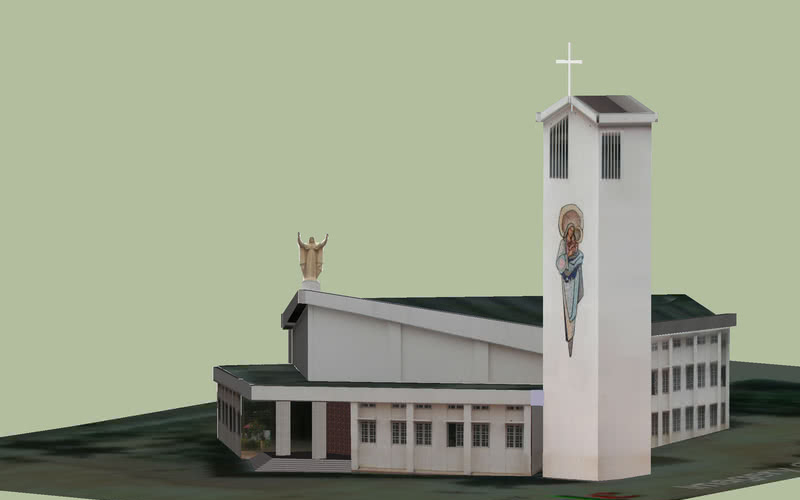