The Diocese of Kottapuram lies in the civil districts of Ernakulam, Trichur, Malapuram and Palakkad of Kerala State. It has its headquarters at Kottapuram near the ancient city of Cranganore(Muziris). It has a population of about 88,683 Latin Catholics.

The Most Rev. Dr. Cornelius Elanjikal, was nominated the Archbishop of Verapoly and took charge of the office on March 19, 1987. His Pallium investiture took place on June 29, 1987, by the Most Holy Father Pope John Paul II. As the first prominent fruit of his reign, with the permission from the Most Holy Father, by the Papal Bull “Que Aptius” dated 3 rd July 1987, the Diocese of Kottapuram was erected and the solemn declaration of the same was made on 1st August 1987.

His Excellency Rt. Rev. Dr. Francis Kallarakal was appointed the First Bishop of the New Born Babe by the Apostolic Letter “Romani et Pontificis” dated 3rd July 1987. Together with the Episcopal Ordination of the Bishop elect Rev.Dr.Francis Kallarakal, on the feast day of St. Francis Assisi, the Diocese of Kottapuram was officially inaugurated on October 4, 1987. 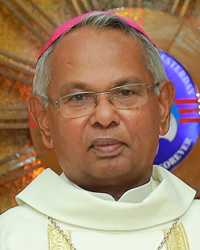 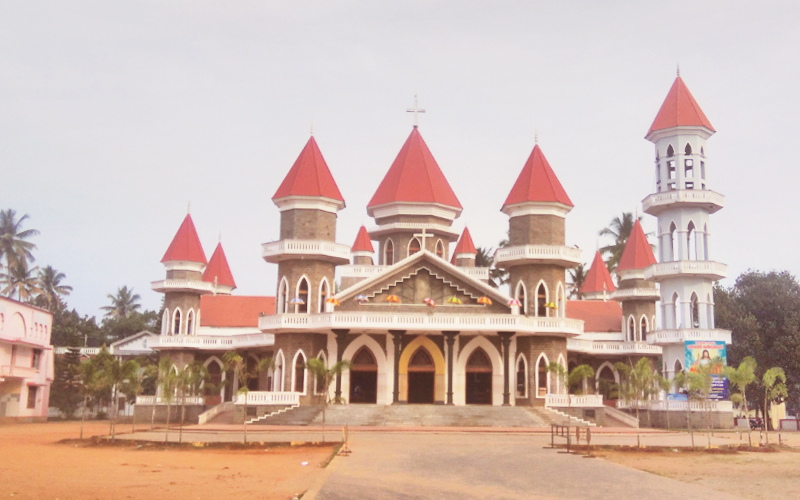