The Malankara Syrian Catholic Eparchy of Parassala is the fruit of the missionary commitment of the Malankara Catholic Church initiated by the Servant of God  Archbishop Mar Ivanios and ardently followed by Archbishop Benedict Mar Gregorios, Moran Mor Cyril Baselios Catholicos, Bishop Lawrence Mar Ephraem, Msgr. Joseph Kuzhinjalil, Moran Mor Baselios Cardinal Cleemis Catholicos, Rt. Rev. Philip Ozhunnalloor Corepiscopo and by several Eparchial priests, the Franciscan Missionary Brothers, Bethany Fathers and Sisters, Daughters of Mary Sisters and hundreds of the lay missionaries. All these missionaries worked zealously among the non-Catholics and non-Christians and pioneered the mission of reunion and evangelization in this region. Many parishes and mission centres were started in different places. The Archdiocese of Trivandrum established the ecclesiastical district of Neyyattinkara in the region which was again divided into Parassala and Kattakada.

There are around 33,000 Malankara Catholic faithful in 103 parishes and three Mission stations in the diocese. After the establishment of the diocese, two more ecclesiastical districts were formed, namely, Chembur and Balaramapuram making the total number districts five. The Eparchy  was formed with 27 incardinated Priests. In addition, there are 19 priests serving the diocese from other Malankara Catholic dioceses and 3 priests from the Order of the Imitation of Christ. The Daughters of Mary Congregation’s Nirmala Province has its headquarters within the diocese. Besides the Daughters of Mary Sisters, there are the Bethany Sisters, Snehagiri Sisters, SH Sisters, Sisters of Charity, St. Jeanne Antide Thourt and the Association of Missionaries of Unity rendering various services in the diocese. 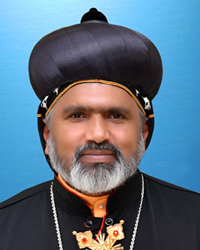 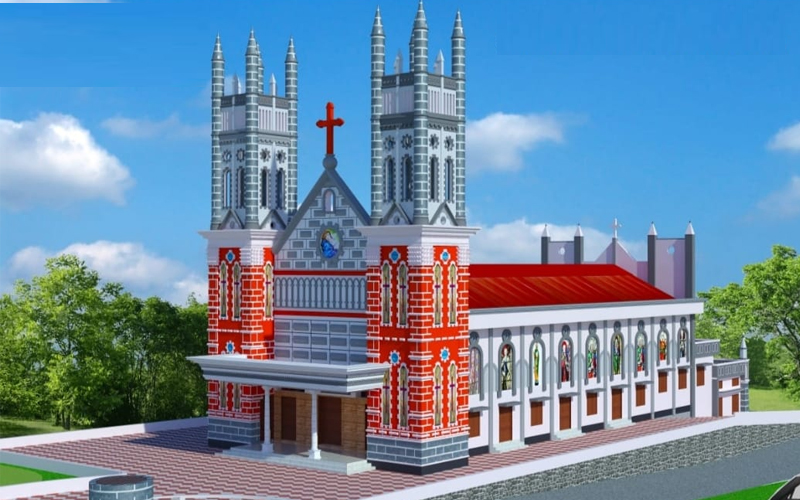