The eparchy of Kothamangalam was erected by Pope Pius XII through the Papal Bull 'Qui in beati Petri Cathedra' of July 29, 1956 separating the protopresbyterates of Arakuzha, Kothamangalam and Mailacombu, of the then Archieparchy of Ernakulam- Angamaly. Mar Matthew Pothanamuzhi was ordained as the first bishop of the eparchy in Rome on November 18, 1956. The inauguration of the eparchy and the installation of the new bishop took place on January 10, 1957, at Kothamangalam. Mar Matthew Pothanamuzhi, who guided the eparchy with paternal care and succeeded in curing the teething troubles of the eparchy, retired after two decades of memorable pastoral ministry.

Mar George Punnakottil succeeded Mar Matthew Pothanamuzhi. He was ordained and installed in office on April 24, 1977. The developmental programmes in the eparchy got a new vigour and verve and there were new initiatives to augment this process.

Situated in the centre of Kerala, the Eparchy of Kothamangalam lies extended in the revenue districts of Ernakulam and Idukki, surrounded by the Archieparchy of Ernakulam-Angamaly, and the eparchies of Irinjalakuda, Idukki and Pala.

Diocese at a Glance 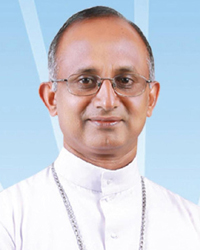 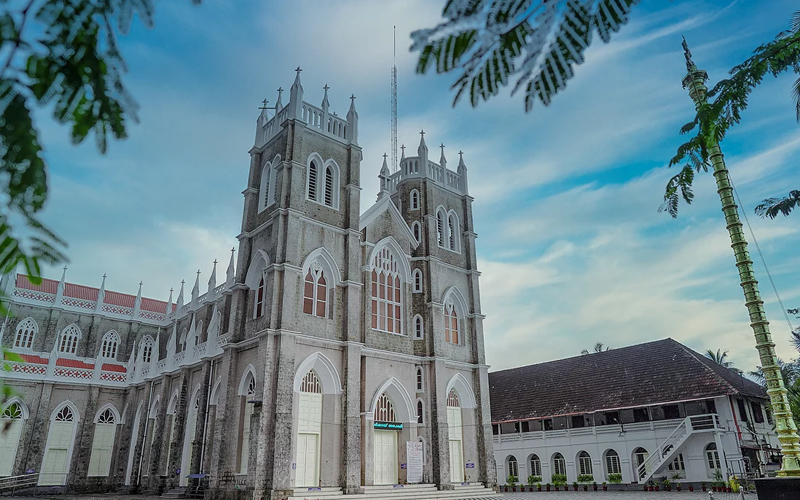