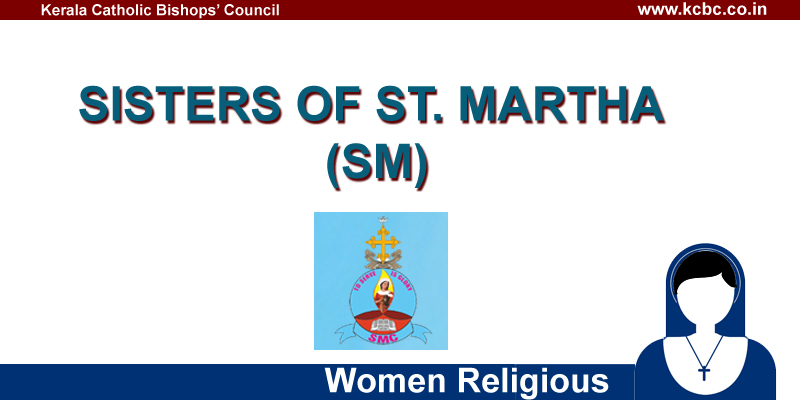 God, Almighty, in his Providence makes use of persons and communities to carry on his designs for his people as it is required according to places needs of people as well as for effectively carrying out the messages of his kingdom and witnessing. In the month of March 1958 a spiritual movement started at Moolamattam in the diocese of Palai, Kerala, India. This Spiritual movement should certainly be attributed to Mar Sebastian Vayalil, the first Bishop of Palai and Mr.Mathew Joseph Kalapura a layman of pious disposition from the parish of Moolamattam, in the diocese of Palai. The Bishop had a long cherished desire to start an institute for women who wanted to lead a religious life, but who had neither sufficient financial background nor adequate educational requirements for the admission in the existing religious congregation. At that time a small building was donated by Mr.Mathew Joseph Kalapura for starting this institute and it was blessed by Mar.SebastianVayalil on 11th march 1958 and named it as 'St.Marthas Bhavan' . This institute was later began to develop as a community of religious life and His Excellency Mar Sebastian Vayalil took the initiatives for imparting the community the formation after the manner of a religious community by appointing priests as its directors and spiritual fathers. The Sacred Heart sisters were entrusted with the charge of religious formation. The institute which was under the administration of SH sisters was later taken over by MarSebastian Vayalil, on 2nd January 1970and declared it as an independent community leading a consecrated life. The revised constitution and statues were approved by the Eparchial Curia of Palai on 12th July 1997. The Sacred Congregation for the Oriental Churches Rome, through its Decree 149/81 dated on 2nd September 1997 asked the Bishop of Palai to raise the pious union to the status of the Congregation of Eparchial Right. Subsequently, the bishop of Palai declared the St.Martha’s Institute as a Congregation of Eparchial Right on 2nd February 1998.Since then the congregation has grown in terms of numerical strength as well as in missionary undertakings. Again taking into consideration the ecclesial identity as well as life and apostolate of SMC. Major Archbishop Mar George Cardinal Alencherry granted the Major Archiepiscopal status through its Decree 1169/2019 on 20th November 2019.