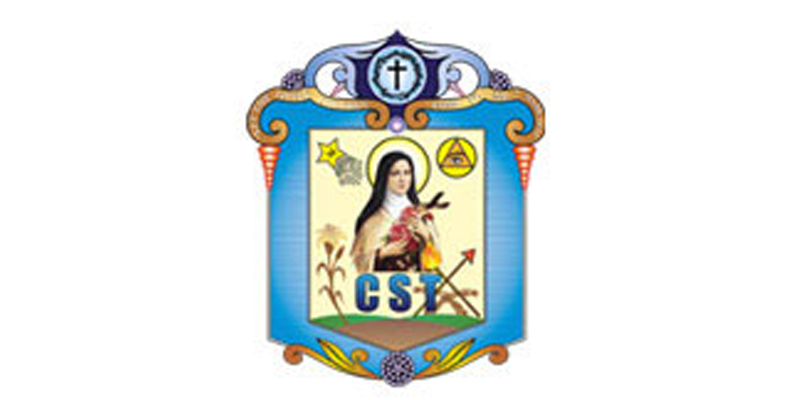 At present there are six Ashrams and adjoining institutions in the Assam area. Since local vocations are encouraged many youths from north-east are joining the congregation. The congregation could start new mission centers at Baripada in Orissa and Repalliwada in Telengana state during the period of 1994-97. At present there are 5 Ashrams, Govt. approved ITIs, English Medium High schools, Tribal hostels, Steel production centers and nursery schools in the above two states. These institutions are functioning smoothly.