Ministers of the Infirm (Camillians) (MI) 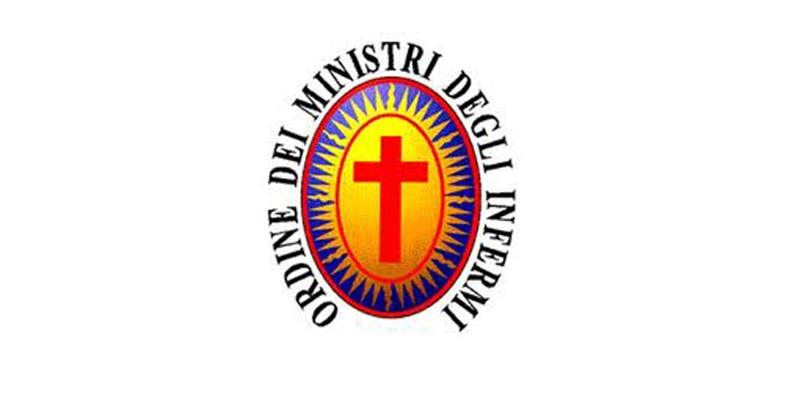 The Order of the Ministers of the Infirm began in August 1582 when its Founder Camillus de Lellis had an inspiration to create a group of pious and good men who would serve the sick voluntarily and out of love for God, with the same love a mother has for her only sick child. In 1586, this group obtained the approval of Pope Sixtus V, and in 1591 Pope Gregory XIV gave it the status of an Order with the name ‘Order of the Ministers of the Infirm’, a name chosen by the Founder to indicate that his members should have Christ as their model, who said ‘I have not come to be served, but to serve and to give life’.

Today the Ministers of the Infirm are known throughout the world as Camillians. This Order is made up of priests and brothers who as religious have the same rights and obligations. The priests work mainly in the sphere of spiritual care for the sick and the brothers provide physical care. Besides the common three vows, the members of the Order take a fourth vow to serve the poor sick, even when they are infectious, even at the risk to their own lives. Faithful to this commitment, hundreds of Camillians have died serving the sick infected with plague.