Eparchial Society of the Oblate of Sacred Heart OSH 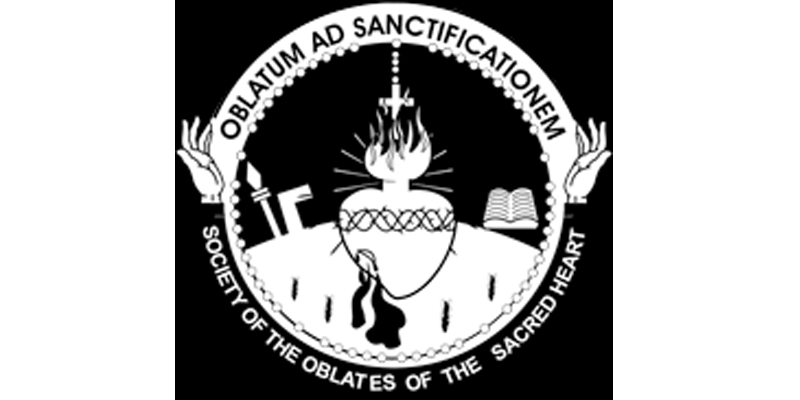 On 21st November, 1921 a dream was realized, the dream Mar Mathew Makil had been cherishing in his heart since his visit to the OMI congregation at Colombo with Fr. Chandy Choolaparambil, the then secretary of the bishop. Inspired and guided by the Holy Spirit, his successor Mar Alexander Chulaparambil, on the look out for a suitable place for monastic life, spotted 'Chengalakattu-kunnu'. There he founded OSH, fulfilling the long cherished need for consecrated life for men in the Archeparachy of Kottayam.

Bishop Choolaparambil bought the land on 28th May, 1921. On 1st November, 1921, a statue of the Sacred Heart was erecteded at the entrance of the land and was christened as Sacred Heart Mount (S.H. Mount). It is about three kilometers away from Kottayam town.

Bishop Choolaparambil was an ardent devotee of the most Sacred Heart of Jesus. While studying in Candy Seminary, Sri Lanka, he fostered a strong devotion to the Sacred Heart and a special attraction to the lifestyle of St. Francis De Sales, which was highlighted in his pastoral letter, dated 21st November, 1931. With a view of founding a religious institute, he invited a few priests interested in religious life from the Archeparchy. On 20th November, 1921, the bishop blessed a little chapel and the first house of the society; and later with the approval of the Holy See, Mar Choolaparambil, raised this association as an institute for priests and lay brothers in the Archeparchy of Kottayam and named it the 'Oblates of the sacred Heart (OSH)'.

On 29th January, 1924 the first members made their religious profession in the presence of the eparchial bishop. The first members of the Society of OSH were a group of clerics and brothers of the Archeparchy of Kottayam. They were gathered together to form a community at Sacred Heart Mount, onthe feast of the Presentation of Our Lady in the Temple under the leadership of Fr. Kuriakose Kuzhimullil, the first superior.

Bishop Chulaparambil, by his Decree dated 29th January, 1930, canonically erected the Society by framing its general rules based on the Rules of St. Charles Borromeo's Oblates of St Ambrose. The founder bishop, by erecting the Society of the OSH, envisaged not only the personal sanctification of its members but also their availability for various ministries in the Archeparchy as well as in the Universal Church.