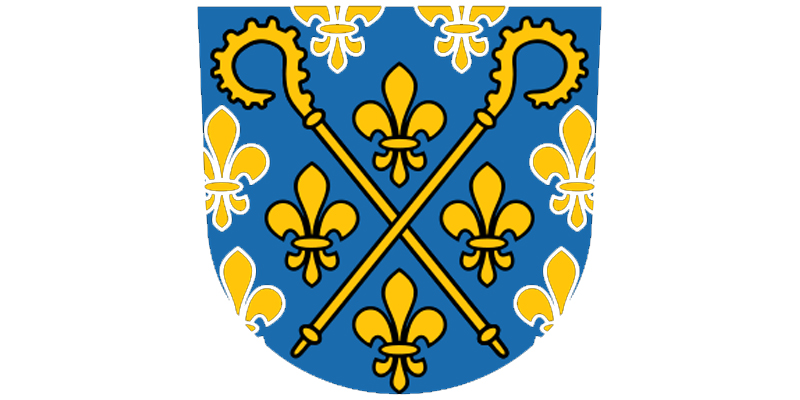 Norbert was a friend of Bernard of Clairvaux and was largely influenced by the Cistercian ideals as to both the manner of life and the government of his order. As the Premonstratensians are not monks but Canons Regular, their work often involves preaching and the exercising of pastoral ministry; they frequently serve in parishes close to their abbeys or priories