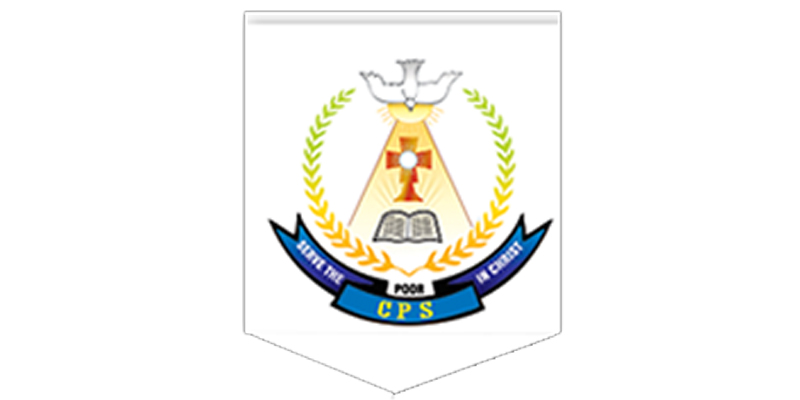 The Congregation of Preshitharam Sisters was founded by Fr. George Kochuparambil. The Congregation as such, was canonically erected in 1977. Since 1964 it was functioning in another form, under the name 'The Pious Union of Preshitharam Sisters' at Kalady. It was raised to the status of a Congregation of eparchical right by Joseph Cardinal Parecattil, on 8 December 1977. The members following the charism of the founder, 'sérve the poor in Christ', engage themselves in various apostolates -catechism, family visiting, education, run home for the old people, orphanagc, care for the physically handicapped, manage press and tailoring centers. The members rcnder their services in different centers, mainly five Syro-Malabar dioceses, in Kerala. The Congregation has houses in M.P., U.P., Punjab, Mharashtra, Uthrakhand and alsó in Germany, Italy and Austria.. Now the congregation has 286 members in 59 convents having its Generalate in the Arch-diocese of Ernakulam, at Kalady. Rev. Sr. Eucharist C.P.S. is the Superior General.