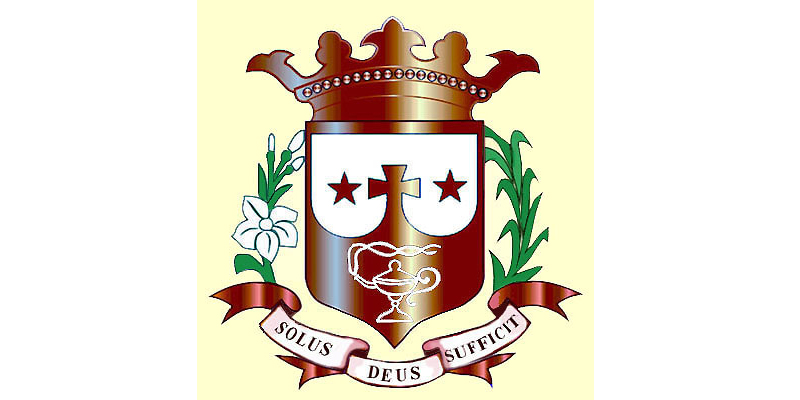 The seed of the Apostolic Carmel was sown in the heart of a woman who little realised the greatness of the mission God was entrusting to her. Born as Sophie Leeves, the daughter of an Anglican Minister, she was led by God first to the Catholic faith in 1850 and then to the religious life as a sister of St. Joseph of the Apparition in the following year, where she took the name of Sister Mary Veronica of the Passion. Being sent to India in 1861, she felt an interior call to Carmel, not understanding where it would lead her.

At this time, the Carmelite bishops of the West Coast of India were experiencing the need for a teaching Order of Carmelite Sisters to further the work of the missions. Mother Veronica’s call to Carmel seemed to be a providential response to this need. Under the guidance of Father Marie Ephrem, she came to accept her mission to found this new congregation. After much struggle and many difficulties, Mother Veronica found admission into the novitiate of the Carmel of Pau where she imbibed the spirit of Carmel as one born to it.

The Apostolic Carmel was founded by Mother Veronica at Bayonne in 1868, and established at Mangalore, India, in 1870, by Bishop Marie Ephrem OCD.

The work begun by Mother Veronica was not to die, for it was the work of Divine Providence. It was kept alive through the instrumentality of Mother Marie des Agnes, the first Superior General, who was one of the pioneers from Bayonne. In course of time, the little congregation grew in number and in stability as a teaching Institute of active Carmelites, and was subsequently aggregated to the Order of Discalced Carmelites. [See:OCD Homepage] Under Mother Aloysia, who succeeded Mother Marie des Agnes, the congregation further stabilized and became one of pontifical right in 1925. During Mother Aloysia’s tenure of office, the Apostolic Carmel took root in Sri Lanka in response to the earnest request of the Bishop of Trincomalee who recognized the educational competence of the sisters and eagerly sought for their services in his diocese. In 1949, the Constitutions were granted pontifical approval.

The little seed sown in the heart of Mother Veronica over a hundred and thirty two years ago has now grown into a mighty tree, its branches spreading over the length and breadth of India and Sri Lanka, and reaching even to Pakistan, Kuwait, Rome, Kenya and the Philippines. Rooted in the contemplative spirit of Carmel, and nourished by its life of prayer and missionary zeal, the Apostolic Carmel expresses the vitality of the Church through its fruitfulness in the active apostolate of education and other works of mercy