Congregation of the Sisters of Charity(CSC) 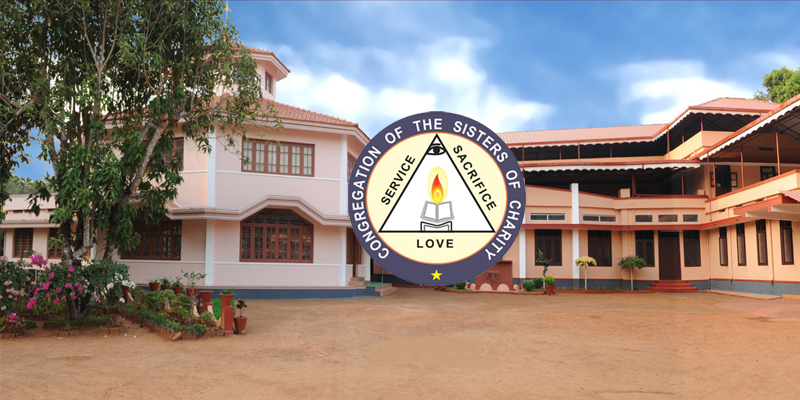 Congregation of the Sisters of Charity(CSC)

The Mother House of the Congregation was established at Chowannur near  Kunnamkulam, an undeveloped and remote area of Thrissur and it was a Jacobite centre. The  Pioneers of  CSC are Reverend Mother Mary, Reverend Mother Kochuthressia, and  Mother Rita.

The Apostolic See approved the statutes and raised the Congregation to the status of  Pontifical  Right on  18th May 1995. The Congregation of the Sisters of Charity flourished with the Providence of God and spread across in India and abroad. Now it has three provinces – Maria, De Paul and Santhome.

Congregation of the Sisters of Charity(CSC) is a religious congregation of Pontifical Right for women in the Syro-Malabar Church which received the patrimony of faith from St. Thomas the Apostle. The congregation is governed by the Code of Canons of the Eastern Churches(CCEO) as well as the particular law of the Syro- Malabar Church in accordance with which, this congregation, its provinces, and houses legitimately created are by law itself Juridical persons.

Our congregation has embraced an integrated lifestyle of prayer cum action for God and His people by identifying oneself with the crucified Christ,  living a life of consecration having its source in the Holy Qurbana, with the spiritual energy flowing from tapas(penance) and meditative reflection, committed in the vows of obedience, chastity, and poverty, serving the poor by radiating the compassionate love of Jesus and ensuring the salvation of  souls. The mission of the congregation is the proclamation of the the Good News of the Kingdom of God among the poor and the downtrodden by offering services in the fields such as healthcare, value education, evangelization, uplifting the differently abled, family welfare projects, vocational training centres, caring for the  old  destitute,the marginalized, the prisoners and their families.

CSC is a religious and charitable association of a religious minority group within the purview of the constitution of India.