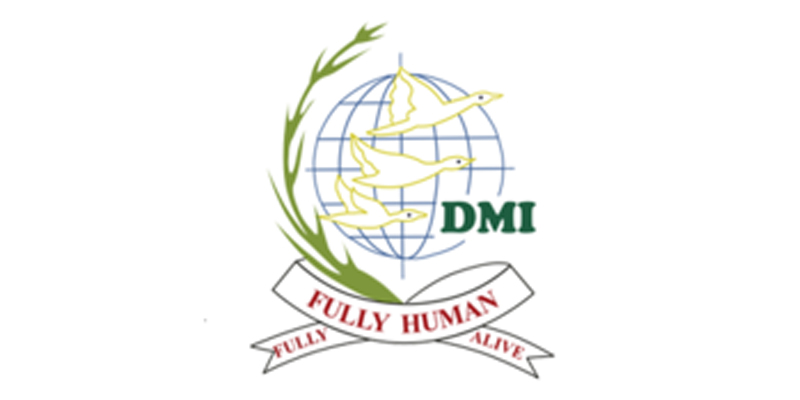 In the year 1987 a group of twelve members made their first commitment on 12th May 1987, after going through various levels and stages during their formation period. Their training includes not only spiritual and religious life but also in community integrated, with the people of the area in part - taking in their daily events of planting, weeding, harvesting and cooking.

While working along with the people, the sisters motivated the people to come out of their bondage which they called “fate”. The contribution of the first group of sisters in building up of the spirit of the community is to be thankfully acknowledged. They become the backbone and the models of DMIs. Even though the second group sisters were small in numbers their potential in giving leadership training to the Society cannot be forgotten. The third batch of sisters followed the first two groups. I began to call them the FOUNDING GROUP, later called as the FOUNDERS GROUP. I cannot forget the hard labor of each and every one of them put into the society. The bricks they made, the buildings they built, the land they cultivated, the blocks and granite stones they carried can never be forgotten in the history of DMI. When they were building the compound wall of Pune house, which has a length of nearly 600 feet, by solid cement blocks, each weighing nearly 24 kilos. One of the Jesuit priests said to me “for the first time the religious communities in Pune have seen sisters doing hard manual labour”. The stamina and the spirit of service they showed in serving God and the poor are the foundation of the Society of DMI and MMI.