Daughters of Presentation of Mary in Temple (DPM) 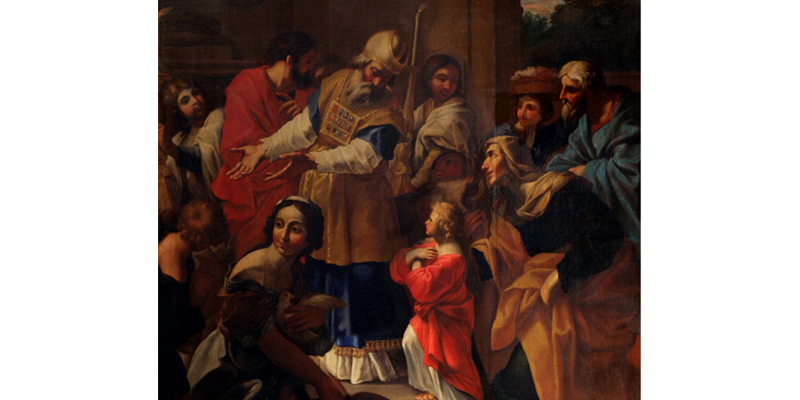 The Daughters of The Presentation

The Congregation was founded in Como on 7 April 1833 by Francesca Butti and Maria Rossi, two young friends. Inserted in the parish and formed in the Association Pia Opera di S. Dorotea, at the age of twenty their desire to consecrate themselves to the Lord was realized. Under the guidance of the priests of the Parish they began to welcome some young girls from the suburb, orphans, or who lived in a state of neglect in order to help them in their growth. They dedicated themselves to the formation of these young women,(girls) and to the animation of the Sunday Oratory in the parish of St. Agatha at Como, outside the walls of the city where the poorest families lived.

The life of the first community was characterized by mutual physical and spiritual help in a humble, simple and obedient lifestyle.

The most important source of illumination for each sister of this Congregation is the Mystery of the Presentation of Mary in the Temple: they imitate the Virgin in her attitude of welcoming the Father's plan and becoming available to share it with others.

The seed planted by young Foundresses grew slowly and branched out bringing fruit in Lombardy, Liguria, Lazio and Campania.

In 1963, welcoming the invitation of the Second Vatican Council, the Congregation opened the Mission Ad Gentes and welcomed the first group of Indian aspirants to Italy. In 1968 the Congregation landed in India and in 1969 the first house was established in Perumpunna, in the state of Kerala in South India. Shortly novitiate was opened and over the years the Daughters of the Presentation reached other states of India - Andhra Pradesh, Telengana, Gujarat, Punjab, Karnataka, Maharashtra, Assam, Orissa, Meghalaya where they dedicate themselves to the education and formation of young women and the poorest people.

Wherever they are, the Daughters of the Presentation are dedicated to the human and christian formation of children, young people and the marginalized.