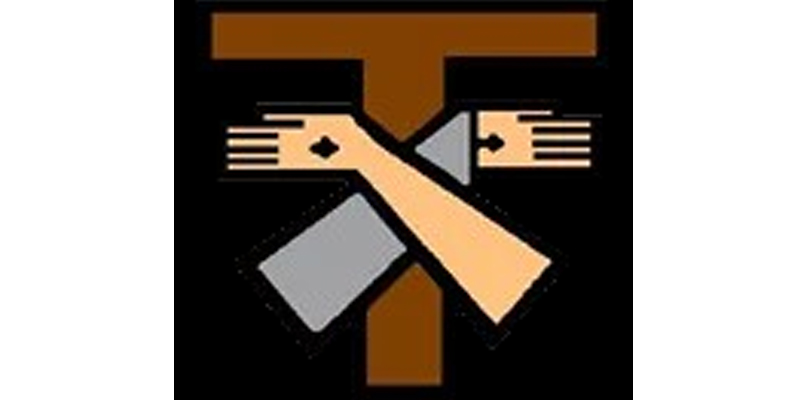 Sharing, Praying, and Working Together

The Congregation of the Daughters of St. Francis of Assisi was founded by Mother Anna Brunner in 1894 in Budapest, Hungary. Under her guidance a group of women came together to share, pray and work together in community. As pioneers of the Congregation, the Sisters started their works of charity in the streets of Budapest, and the work of the Congregation became like a constant adoration; The life of the Congregation began in a poor, small, battered house with a few Sisters and they were blessed as they together promoted the individual interest and cares of the suffering people.

During the dictatorial regime of Joseph II, the Poor Clares were forced out of the country, but their spirit remained and was embodied in the new community of the Daughters of St. Francis of Assisi. Divine Providence sent the Assisi Sisters to heal the body and the soul, to pray and to serve. They lived in poverty, chastity and obedience and were called to make greater effort in practicing the precepts and counsels of our Lord Jesus Christ. The rules of the Community were approved by the Sacred Congregation 1943. The Sisters grew in fervor and in number and expanded their Provinces.

Following the guidance of Divine Providence, fifteen Sisters from the Slovakian Province were commissioned to establish a new branch-province of the Community in America.

In the company of Jesus and Mary, “Star of the Sea,” the courageous Sisters made the extensive trip across the ocean in 1946, and St. Bede Abbey and College in Peru, Illinois became their home for the first five years. In 1948, the Sisters were given a house in Lacon , Illinois for their Motherhouse. Today the Daughters of St. Francis continue to carry on the mission entrusted to them in 1894.