SISTERS OF DOROTHY, DAUGHTERS OF THE SACRED HEART (DSHS) 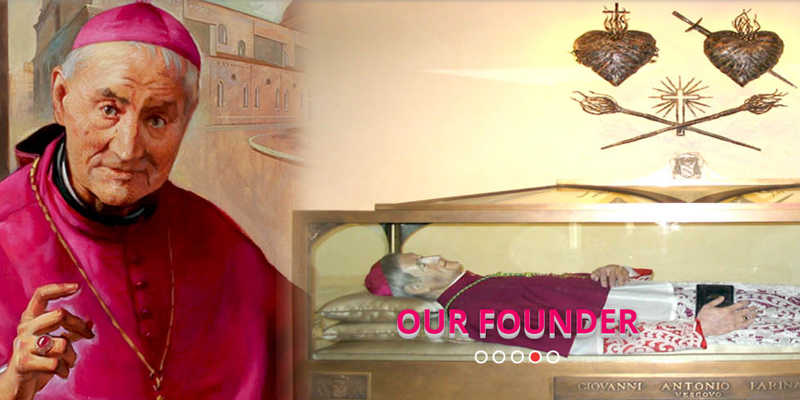 In the 1960s, the Congregation, moved by its dynamic force of the Charism received by the Holy Father Founder, felt the need to go out ... to bring the love of the Sacred Hearts in India as our saintly Patron St Francis Xavier.

In 1969 Rev. Mother General, Sr. Irma Zorzanello, received an invitation from the Superior of the Sisters of the Providence to go to India, and specifically to Kerala where there was a possibility to recruit young Christian girls who want to consecrate themselves to God for the service of others. On 20th March, 1970, the following six young girls reached Italy to begin their religious formation:

On 2nd February, 1974 they professed the vows for the first time for one year and on 23rd August 1980 they made their perpetual vows.

Two more candidates, namely, Mary Kompanathottathil and Gracy Alamkott, joined the pioneer batch in Italy on 26th October, 1975 and made their professional courses in nursing and completed their initial formation. They made their First Profession on 30th May, 1982 and the perpetual vows on 9th May 1987.

In the summer of 1975, while the Congregation was having its XIII General Chapter at Vicenza, the first Indian sisters expressed their desire to open a presence in India and the proposal was gladly accepted by the members of the General Chapter.