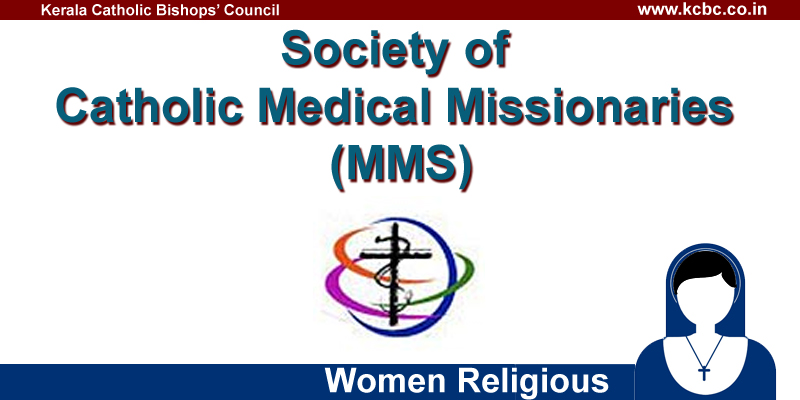 Medical Mission Sisters in South India has a unique origin in the local milieu and local Church. It was God’s providence that in June 1937, Fr. Sebastian Pinakkat, a young priest of the then Changanacherry diocese, happened to hear from a Catholic newspaper about Mother Anna Dengel and the Society of Catholic Medical Missionaries of Washington D.C and their pioneering mission in Rawalpindi. He wrote immediately to Mother Anna Dengel, narrating the dire need for good hospitals in India and explaining his “bold dream” to start a Medical Mission Sisterhood of indigenous sisters to do Medical work and requested her to start a Hospital in Kerala. Mother responded to Fr. Pinakkat showing great interest and expressing her desire to respond, but regretting the inability to do so because of lack of sisters. He caught on a ray of hope and continued his contact with her. Mother Dengel considered training indigenous women as nurses in preparation for religious life.Fr. Pinakkat and His Excellency Bishop Mar James Kalacherry strategized on how they might proceed and from 1940 young women were sent to Rawalpindi for nursing.

The first group completed their studies and returned to Kerala in November 1943. The four candidates started their formation under the guidance of Srs. Pauline Downing and Vincent Deegan, with the permission of His Excellency Bishop Mar James Kalacherry. On completion of the Novitiate the four pioneers Sr.Veronica Vadakkummury, Sr. Salome Chirakadavil, Sr. Magdalen Neriamparampil and Sr.Mary John Kuthivalachel made first vows on 8th September 1946 and gradually the membership and mission expanded.

On November 28, 1953, through the decree of amalgamation, the community became integral part of the International Congregation of Medical Mission Sisters around the world.