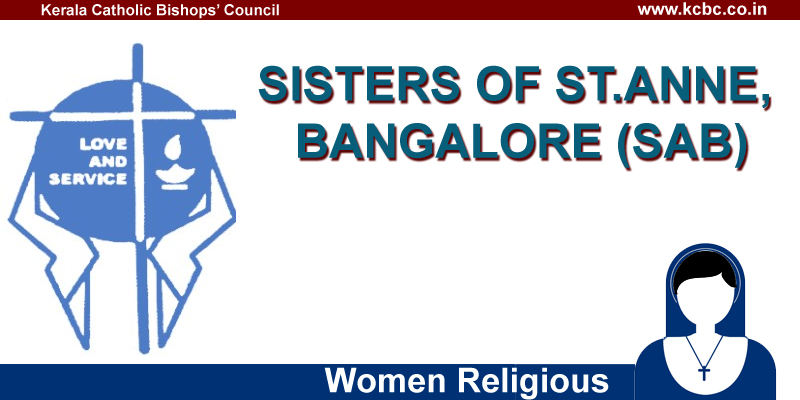 The Congregation of the Sisters of St. Anne, Bangalore, founded in Bangalore in the year 1857 is a Religious Institute of Pontifical Right and dedicated to apostolic works in India and Abroad. It is the first Women Religious Congregation Founded in Karnataka. Bishop Stephen Louis Charbonnaux, the first Bishop of Mysore Mission being convinced of the paramount importance of Catholic Education, brought the Good Shepherd Sisters of Angers (RGS) from France to take charge of the Christian Schools and Orphanages in Bangalore.
‍
These foreign sisters found it too much to cater to the needs of the local Kannada and Tamil speaking children since they did not have command over the local languages. So, being a visionary leader, the Bishop thought of Founding an Indian Congregation to cater to the Educational and Evangelization needs of the Indian Neo-catechumens. Thus, the Congregation of the Sisters of St. Anne took its birth in 1857 in the premises of the Good Shepherd Convent in Bangalore.